The accounts for 2015 are set out overleaf. My predecessor, John Ponting, maintained the accounts from 1 January until he stepped down at the AGM, on 20 March 2015.

However, this loss has to be set against the gain that this project has given to the community of Chudleigh. The Mosaic more than enhances the street scene, and The Society hopes that it can be added to in the future as funds become available.

The subscription income in 2015, was £754.00 but it needs to be noted that £300.00 of it relates to 2016 subscriptions. The membership total for 2015 was 104. For new members, joining between September and December, their subscription will run until the 31 December of the following year.

I have provided a comparison of the accounts from 2013 to 2015. It should be noted that there is a large increase in the Stationery, Postages & Equipment expenditure. This is explained by the purchase of two display boards, mentioned in the Chairman’s report, at a cost of £170.40. Hence the comparable figure for stationery and postages in 2015 is £26.77.

Along with the need to increase the positive impact of The Society, our finances were reviewed in the same light. The Committee’s view was, that in the long term, the finances were not viable. The following measures were taken from January 2016, to make our finances more secure:

The accounts will be available for inspection at the AGM on Friday 18 March 2016. If you have any questions or observations I will be pleased to receive them.

Clare Lillington has kindly offered, once again, to examine the Society’s accounts. 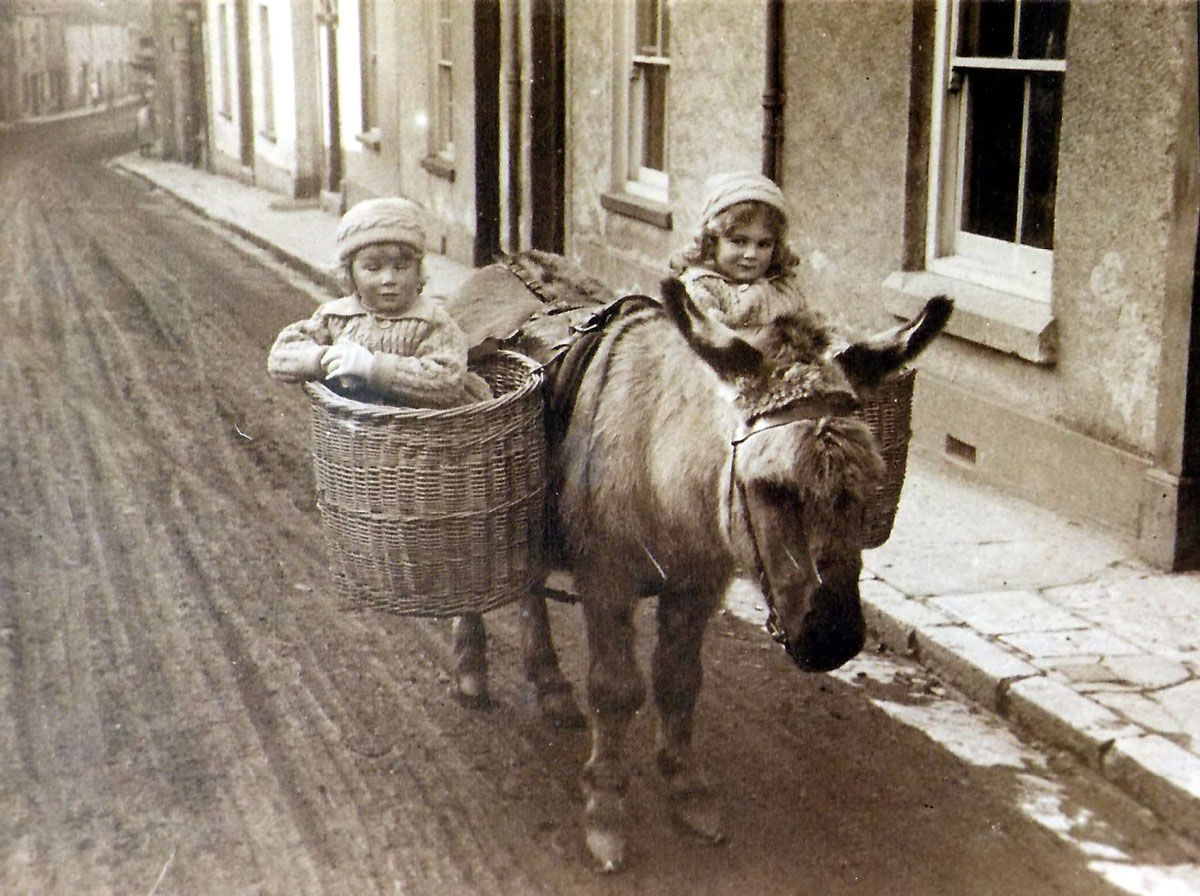 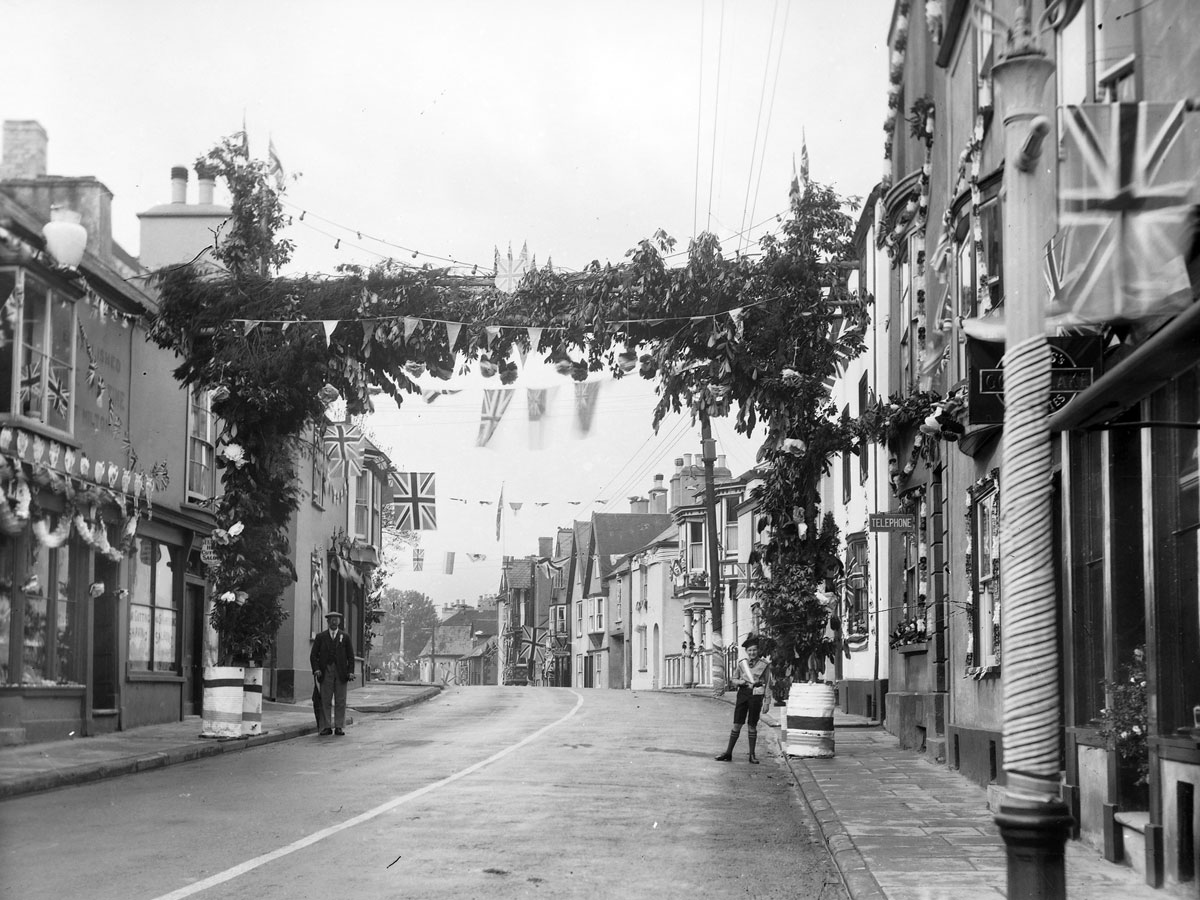 We use cookies to ensure that we give you the best experience on our website. If you continue to use this site we will assume that you are happy with it.

We may request cookies to be set on your device. We use cookies to let us know when you visit our websites, how you interact with us, to enrich your user experience, and to customize your relationship with our website.

Click on the different category headings to find out more. You can also change some of your preferences. Note that blocking some types of cookies may impact your experience on our websites and the services we are able to offer.

These cookies are strictly necessary to provide you with services available through our website and to use some of its features.

Because these cookies are strictly necessary to deliver the website, refuseing them will have impact how our site functions. You always can block or delete cookies by changing your browser settings and force blocking all cookies on this website. But this will always prompt you to accept/refuse cookies when revisiting our site.

We fully respect if you want to refuse cookies but to avoid asking you again and again kindly allow us to store a cookie for that. You are free to opt out any time or opt in for other cookies to get a better experience. If you refuse cookies we will remove all set cookies in our domain.

We provide you with a list of stored cookies on your computer in our domain so you can check what we stored. Due to security reasons we are not able to show or modify cookies from other domains. You can check these in your browser security settings.

These cookies collect information that is used either in aggregate form to help us understand how our website is being used or how effective our marketing campaigns are, or to help us customize our website and application for you in order to enhance your experience.

If you do not want that we track your visit to our site you can disable tracking in your browser here:

We also use different external services like Google Webfonts, Google Maps, and external Video providers. Since these providers may collect personal data like your IP address we allow you to block them here. Please be aware that this might heavily reduce the functionality and appearance of our site. Changes will take effect once you reload the page.

The following cookies are also needed - You can choose if you want to allow them: